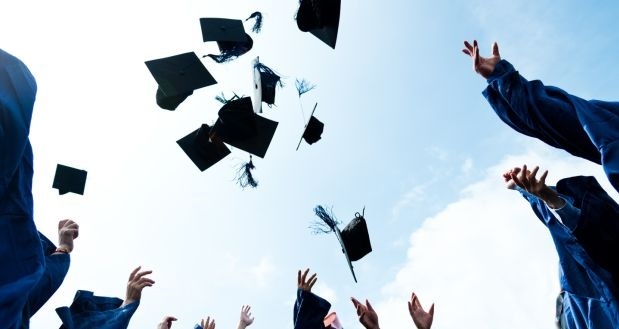 School is finishing up and summer is almost upon us.  My wife and I just moved our daughter home after completing her freshman year of college. She only changed her major once. . . So far!

Is it any wonder some students take more than four years to get an undergrad degree? College is tough and most freshman I’ve been around don’t know how to select a major. They haven’t been exposed to a lot of different disciplines.

The good news: A 2016 study found that students who change majors tend to graduate at a higher rate than those who don’t change majors.

All of which, as a parent, makes it difficult to figure out how much we need to save for our kids' college educations.