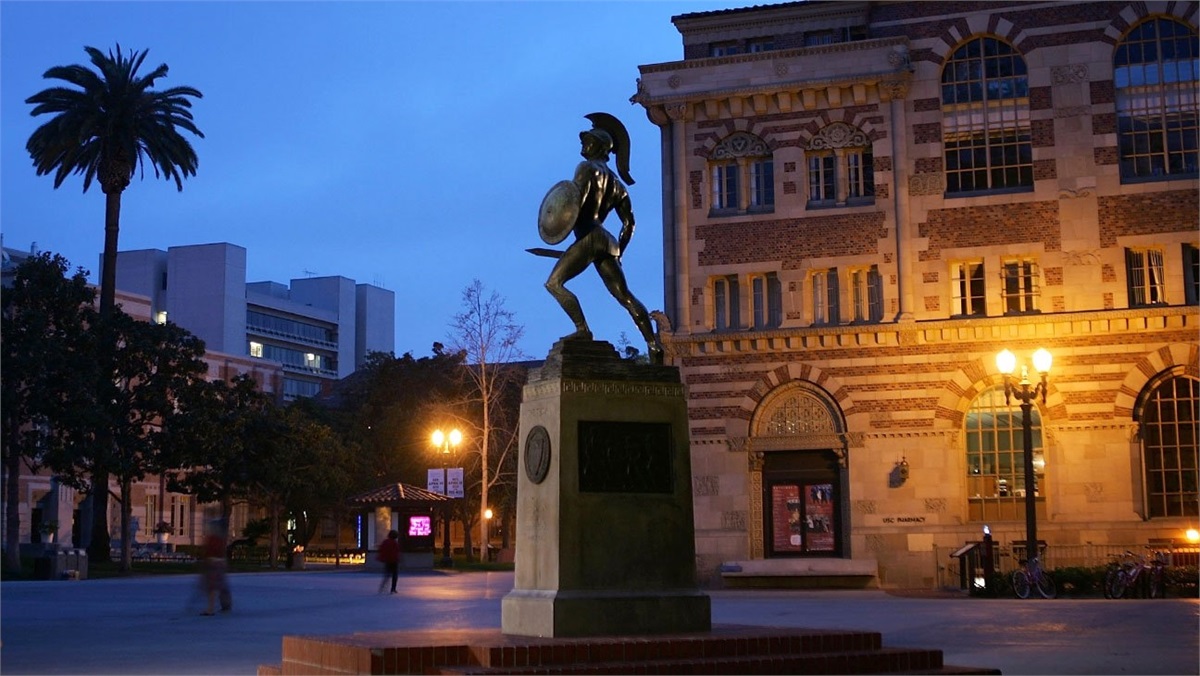 March madness is here again, but this year there is the added madness of the college admissions scandal that recently hit the news.  Parents paying bribes, to a handler who paid bribes to schools and coaches, to get kids into prestigious schools.

Another college scandal is still in the courts in which college coaches via handlers (shoe company executives) paid bribes to get elite basketball players to come to school.

How important is a diploma from an elite school?  How important is a diploma from any university?  According to the Center on Education and the Workforce the average college graduate will earn $2.8 million over his/her career while the average high school graduate will earn $1.5 million.  In a piece written by Joe Nocera (Bloomberg Opinion) he noted “of the CEO’s of the top 20 companies in last year’s Fortune 500, exactly one – Amazon.com Inc’s Jeff Bezos – went to an Ivy League school (Princeton).”

So, there you have it. Make your kids play basketball and get really good so colleges will pay your child to attend. That way you don’t have to pay bribes to get your kid into college.